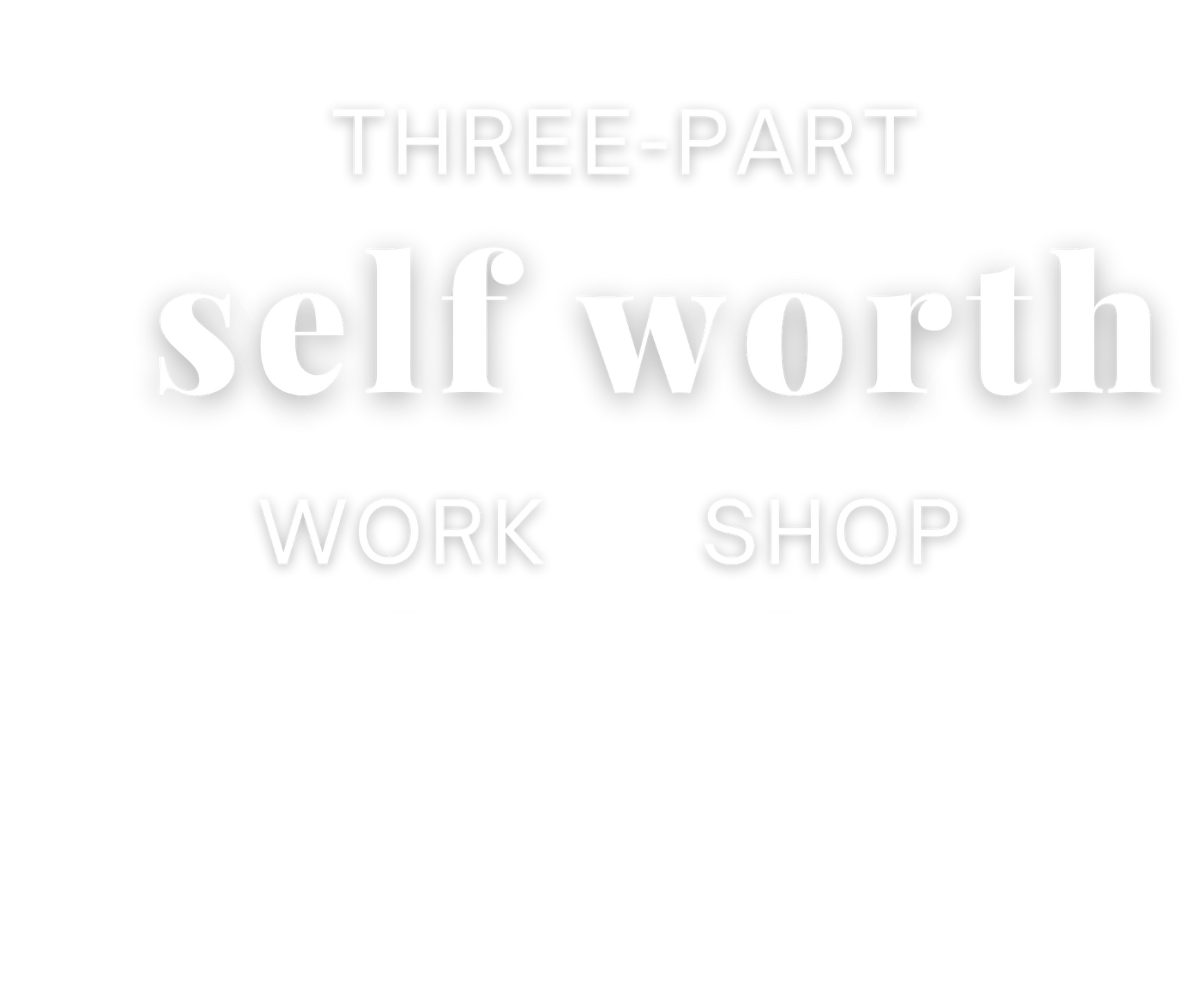 Does your life currently reflect your level of self worth??

Let’s get you manifesting new opportunities, attracting supportive & loving relationships and falling in love with who you see in the mirror.

In this FREE 3-Part  workshop discover how you can reclaim your self-worth so you can create the life you love.

**This workshop is only for those who identify as a woman**

To help spiritually-minded woman reclaim her inherent self worth

THIS IS FOR YOU IF YOU ARE

THIS IS NOT FOR YOU IF YOU

**We love you beautiful heart-centred men - however, there is a power in just women coming together to heal themselves and I want to honour that container. If you are looking to shift your life and heal in a group container please check out my beautiful partner Luka here, who works with both men & women in his group programs.

Understand how to identify and remove the conditioning that creates your low self-worth.

Observe a whole new perspective that will 10x your worthiness.

Breakthrough with a powerful subconscious reprogramming exercise and healing meditation.

All you have to do is:

The draw will be pulled a few days after the last workshop to give everyone time to catch up!

Danielle Kettlewell is an Olympian, Author, Speaker & Coach. After quantum leaping into the surreal reality of competing at the Rio 2016 Olympic Games as part of Australia’s Synchronised Swimming Team she felt her soul calling her to share her impossible journey with the world. Danielle’s first book, “The Unlikely Olympian,” was revealed to the world last year as she was finishing off 18 year career as an athlete. After 5 years on the National Team, an Olympics, 3 World Championships & making history as competing as Australia’s

First Mixed Duet in 2019, she felt the call to pivot from the sporting world & dive full time into inspiring and coaching other women. 2020 was the year that she was originally planning to attend her second Olympic Games, however her soul pulled her down a different path of moving to Bali and sharing her story, wisdom, inspiration, energy & learnings with

the world. Danielle believes in the deepest potential in all of us being ignited with the right tools, self belief, self awareness and harnessing the infinite powers of the universe. 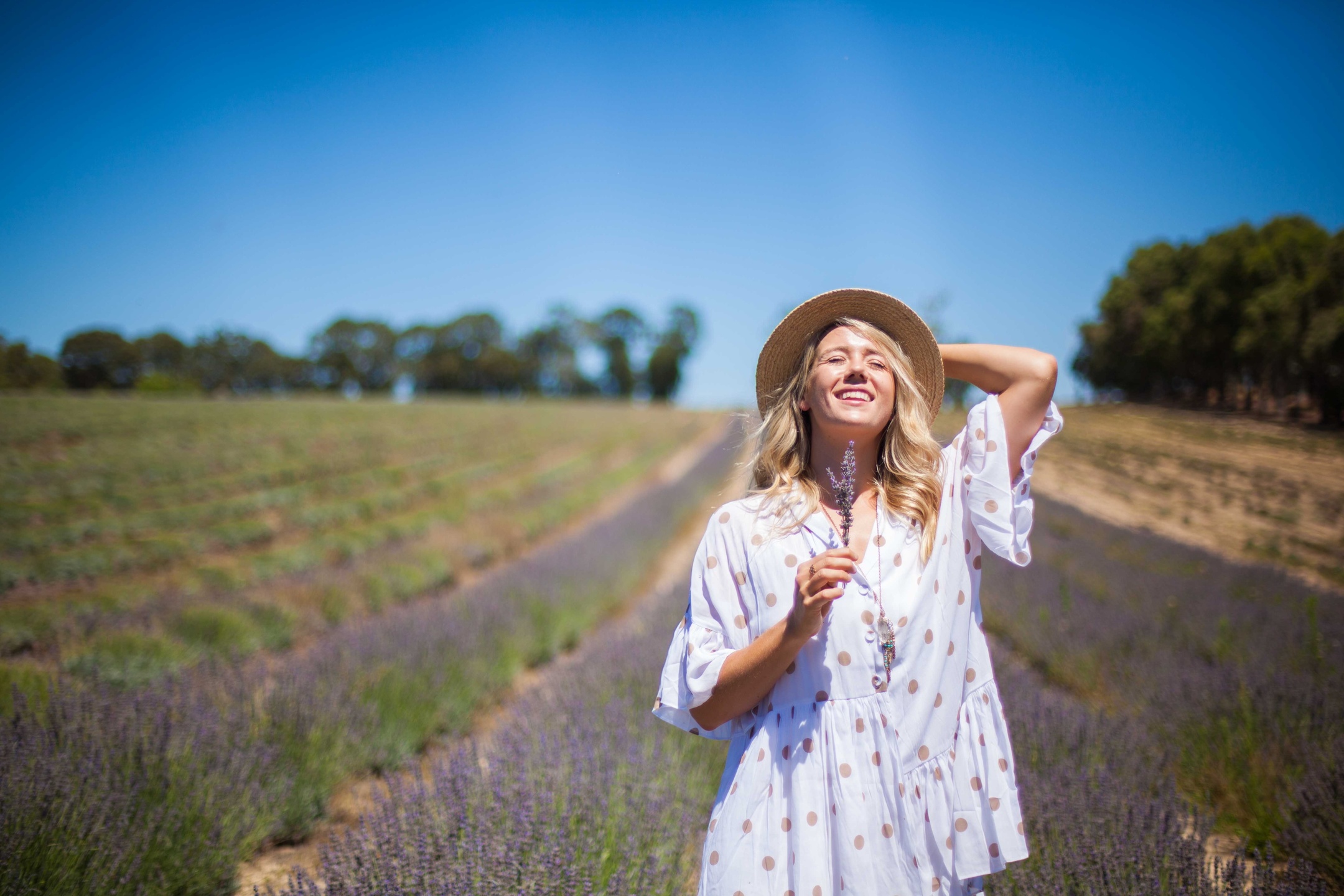 Join Me on this 3-part Workshop